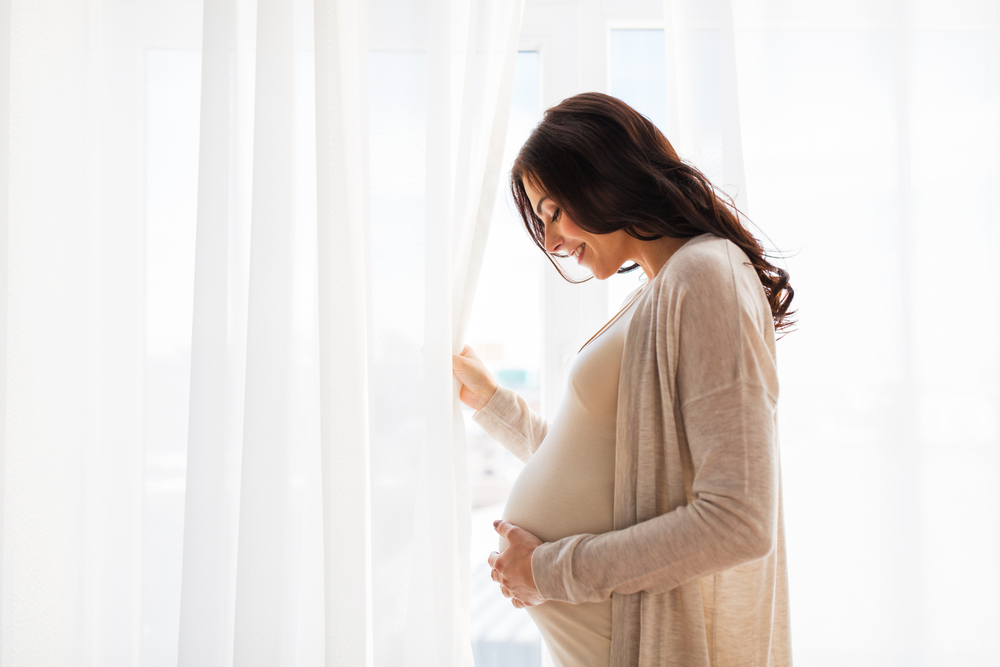 Medical Tests At Home During Pregnancy

Pregnancy is an exciting and busy time, with a lot to get done to ensure the health of mother and baby. At VisitHealth, we aim to make this as stress free as possible by offering your prenatal blood tests in the comfort of your home. With appointments that work around your schedule, we save you time and help you avoid trips to hospitals that could risk infection. Enjoy these magical months with less hassle and more comfort, book one of our tests or packages today.
Check Available Slots

HCG is a hormone produced by the placenta when you are pregnant. Early in pregnancy, the level of hCG increases in the blood. A pregnancy test detects hCG in the blood or urine and confirms or rules out pregnancy.

The test can be used to:

Human chorionic gonadotropin (hCG) is a hormone produced by the placenta of a pregnant woman. Early in pregnancy, the level of hCG increases in the blood and is eliminated in the urine. A pregnancy test detects hCG in the blood or urine and confirms or rules out pregnancy.

During the early weeks of pregnancy, hCG is important in maintaining function of the corpus luteum. Production of hCG increases steadily during the first trimester (8-10 weeks) of a normal pregnancy, peaking around the 10th week after the last menstrual cycle. Levels then fall slowly during the remainder of the pregnancy. hCG is no longer detectable within a few weeks after delivery. When a pregnancy occurs outside of the uterus (ectopic), the level of hCG in the blood increases at a slower rate.

Similarly, the hCG blood level may be abnormal when the developing baby (fetus) has a chromosome defect such as Down syndrome. An hCG test is used routinely in conjunction with a few other tests as part of screening for fetal abnormalities between 11 and 20 weeks of pregnancy.

A pregnant woman’s placenta produces hCG, also called the pregnancy hormone. If you’re pregnant, the test can usually detect this hormone in your urine about 10 days after your first missed period. This is when the fertilized egg attaches to the uterine wall. During the first 8 to 10 weeks of pregnancy, hCG levels normally increase very rapidly. These levels reach their peak at about the 10th week of pregnancy, and then they gradually decline until delivery.

Tests for infectious diseases such as HIV, Hepatitis B & C, Hepatitis and Syphilis should be carried out as early as possible. They could be passed on to your unborn child if preventative measures are not taken.

An antenatal profile screens includes basic tests such as blood type, RH factor and infectious diseases, but also carries out further screening for risk factors in your pregnancy such as:

Have an Early Pregnancy Scan from the comfort of your own home!

In the first trimester, an early ultrasound can be taken as part of prenatal care between 5 to 8 weeks of pregnancy. However, a first-trimester ultrasound isn’t standard practice as it’s still too early for your practitioner to see your baby in detail. This is usually a routine scan performed for pregnancies occurring as a result of IVF treatments.

Most practitioners wait at least 6 weeks to perform the first pregnancy ultrasound. However, a gestational sac can be seen as early as 4 1/2 weeks after your last period. A fetal heartbeat can be detected at 5 to 6 weeks (though this is not always the case).

During your pregnancy, you'll be offered a range of tests, including blood tests and ultrasound baby scans. This profile is designed to help make your pregnancy safer, check and assess the development and wellbeing of you and your baby, screen for particular conditions. You don't have to have any of the tests – it's your choice. However, it's important to understand the purpose of all tests so you can make an informed decision about whether to have them. You can discuss this with your maternity team.

How does VisitHealth work?

Do you have any questions and want our team to get in touch with you? 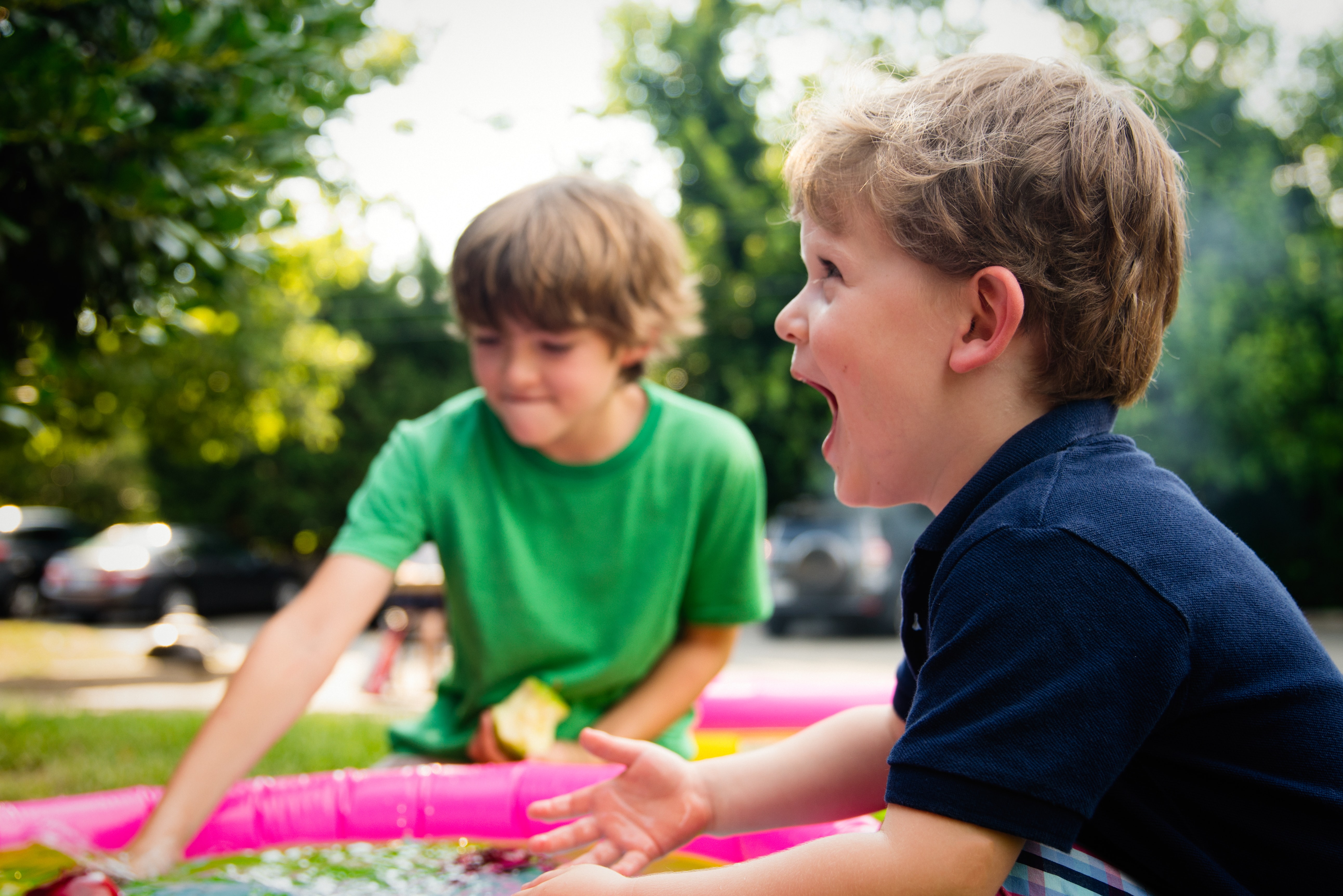 Cord Stem Cells Can Treat Or Cure An Illness

Your baby’s umbilical cord is a valuable source of stem cells which can be collected and stored and potentially used as a crucial part of treating or curing an illness. Meet our partner SmartCells who can store stem cells found in the umbilical cord blood and cord tissue.
Read More